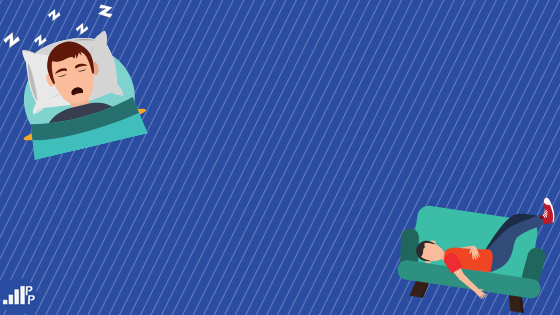 THE POWER OF SLEEP (OR LACK OF SLEEP) ON WEIGHT LOSS

One of the pillars of building lifestyle habits that promote a healthy weight is SLEEP!

Lack of sleep (also called insomnia even if it is lack of sleep hygiene) has been shown in multiple scientific studies to create chaos.

How does lack of sleep impact weight loss or weight gain?

Your metabolism (how efficiently your body burns its fuel) is influenced by many hormones, some of which are cortisol, leptin, ghrelin and insulin.

How does sleep impact these hormones?

Cortisol is the hormone responsible for the ‘fight or flight’ response. Plasma concentrations decrease and increase just like the tide of the ocean based on circadian rhythms. It decreases just before the time when you SHOULD go to bed and increases into the morning. With sleep deprivation the decrease leading into bedtime is significantly slower. Having a higher cortisol level at bedtime has been shown to affect insulin.

Insulin is required to move glucose molecules from your bloodstream into the cells for use in your body’s energy cycles (Kreb’s cycle, phosphocreatine cycle). Cortisol suppresses insulin from doing its job, leading to increased blood glucose levels.

Therefore, there is a positive relationship to raised levels of cortisol (having a higher level of cortisol in the evening before bed) and insulin resistance which can lead to Type II diabetes.

Leptin – involved in regulating long-term energy balance. Leptin is secreted by fat cells. The larger the fat cell, a greater amount of leptin that is produced. This hormone is meant to signal appetite suppression. Leptin is significantly decreased in situations of sleep deprivation. Consequently, the brain is not receiving the appetite suppression signal.

Ghrelin is an appetite stimulating hormone and it increases with sleep deprivation due to higher cortisol levels (remember cortisol is the flight or fight hormone – the body will require more energy to flee or fight).

Thyroid Stimulating Hormone – In the fitness industry when relating to weight loss we hear about hypothyroidism a lot.  What is this? Thyroid Stimulating Hormone assists in regulating many body functions including weight and body temperature. TSH will be suppressed in hypothyroidism.  What does sleep have to do with TSH? Raised cortisol levels decrease TSH. If you are already on medication for this, depriving yourself of sleep is not helping.

Hopefully you can see how important sleep is in everyone’s lives simply to be healthy. The good news is: One night sleeping less than 8 hours isn’t going to have much effect on hormone patterns. The studies have indicated when it is a few nights put together is when things start to go south and it can be redeemed by getting a few nights of good 8+ hours of sleep.  It is always best to keep things as normal as possible so you are not always reacting to your sleep patterns.

Can Thanksgiving Ruin Your Progress?