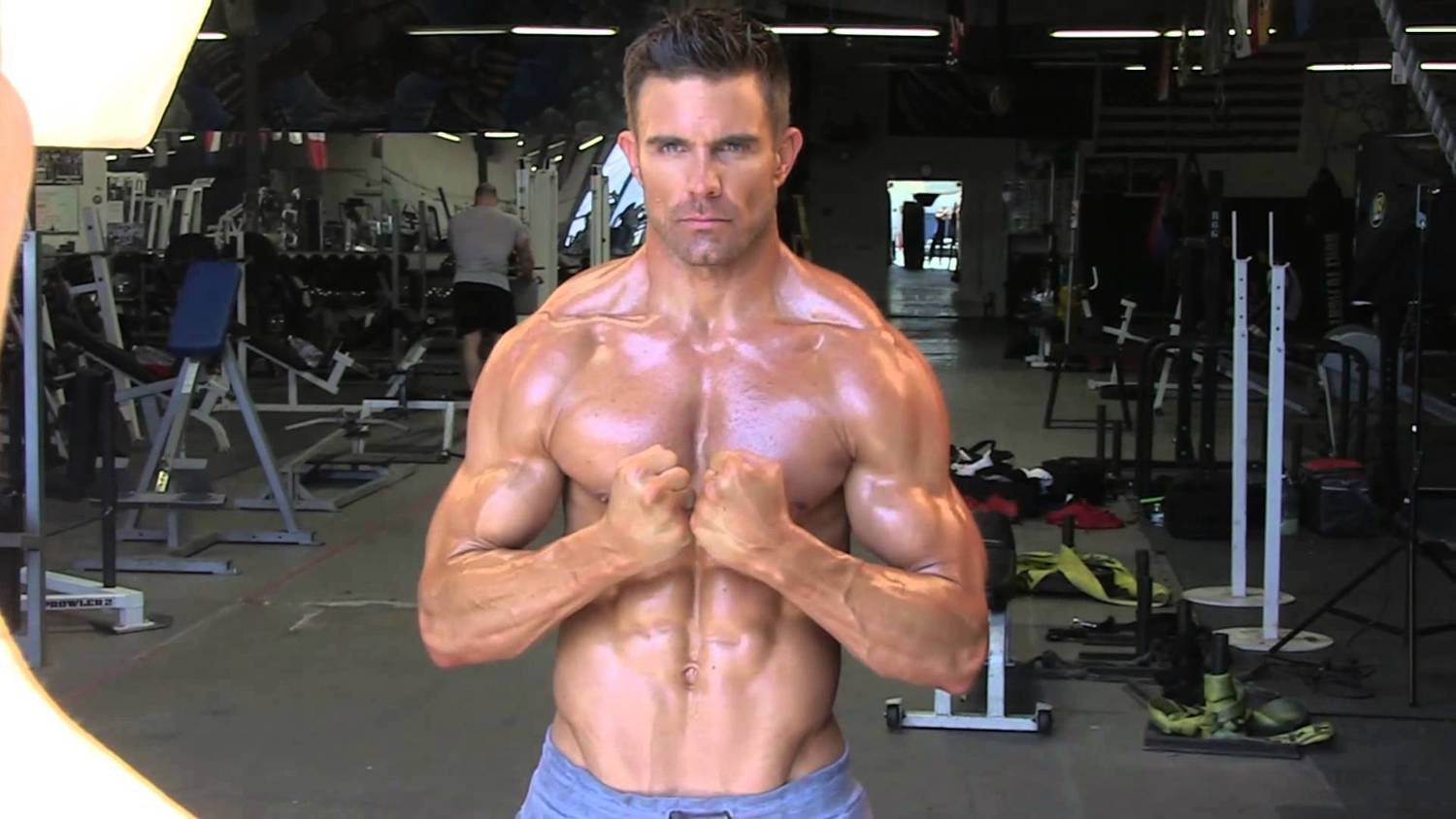 WHAT ARE THE BEST EXERCISES FOR BUILDING MUSCLE

When you are looking to gain the most muscle possible, bicep curls and side raises are not going to do it. Sure, you might grow your arms a bit but not nearly as much as you could if you were squatting, deadlifting, and benching on a regular basis along with your beach muscle work. It has been shown time and time again that big compound movements are optimal for gaining the most muscle. Here are the big movements you should include in your program to make sure you are gaining the most muscle possible. I have also included some strength standards of what would be considered “strong” for your average man:

Your workouts should be organized with these as the priority. Start with the compound movements and then move toward the smaller, more isolated movements. It has been shown that even if you squat heavy before you do bicep curls, that your arms will grow more than if you organize your workouts the other way around with bicep training first.

We are looking to make the whole system a better anabolic environment and that is better done by making compound movement priority #1. Focus on these big movements 2-3x per week and getting 8-15 working sets per week per exercise for maximal growth potential.

If you are a man, interested in training at Progressive Performance and gaining the most muscle possible our Mansformation Challenge is for you.

Are Deadlifts Bad for Your Back?