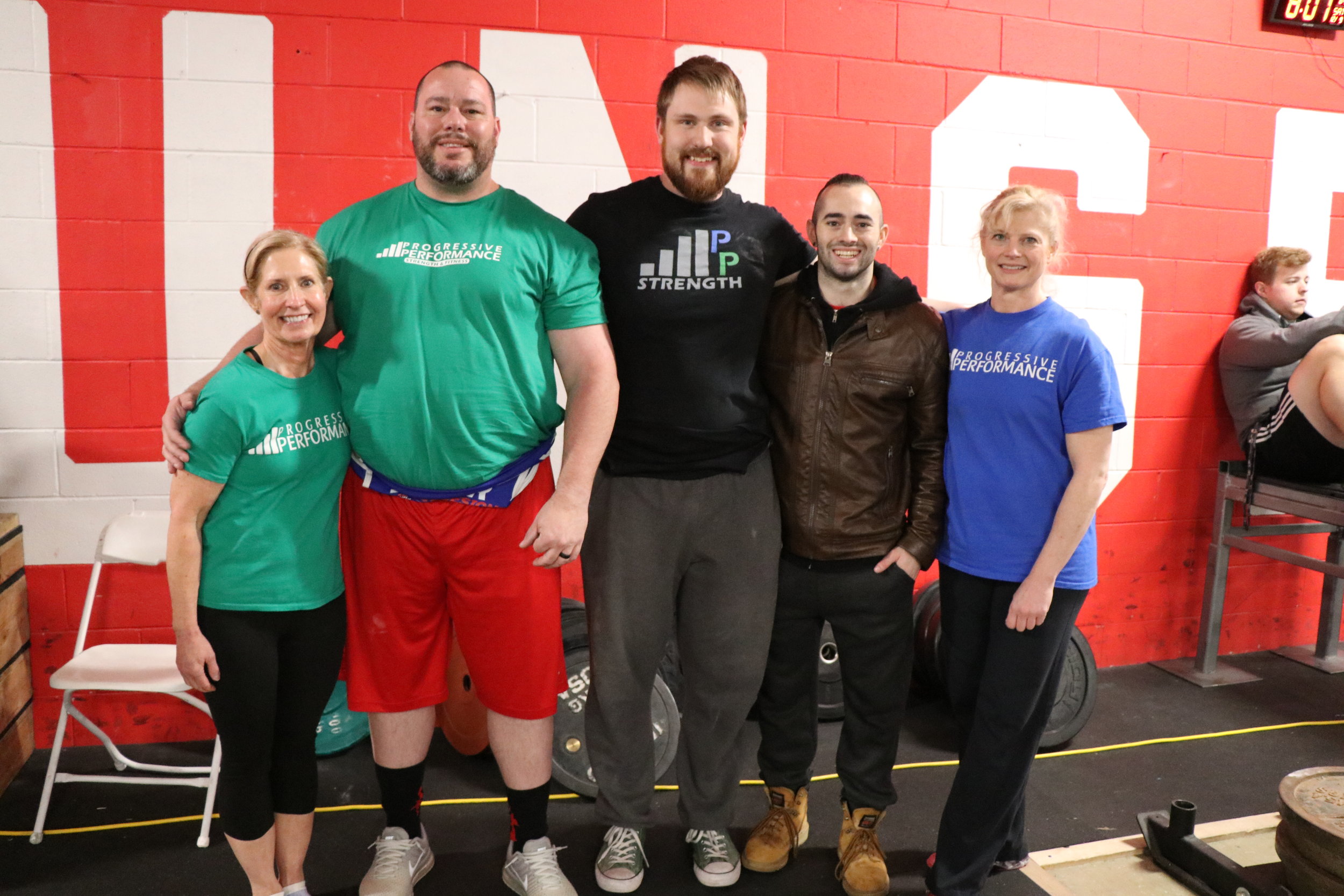 Hey, I just wanted to write a quick recap from the powerlifting meet at Dungeon Fitness on Saturday.

All in all the meet went well. A majority of us came over Friday night and stayed in Bremerton for the night to get some good rest and get ready for the meet the next day.

The morning of the meet the gummy bears and energy drinks were packed and the ammonia was ready to go. We got to Dungeon Fitness around 8:15am to meet up with Deb and Tommy and Tory who got there a little earlier. (A lot earlier for Deb and Tommy) and we were ready to go.

The meet didn’t get started until 9:20 and there were 80 lifters and one platform so we had a long day ahead of us. Squats went ok and after a bunch of really strict depth calls and 4 hours we ended up with our squat totals for the team. Deb with 165#, Tory with 215# (even though in my opinion, she got 230#). Zander with a meet PR of 336#, and Tommy with a 500# squat after missing 475# by squatting too early, missing 500# on depth and finally getting 500# with a nice speedy squat.

At around 2pm we moved on to bench and people were getting a little tired at this point we were only through one lift and it had already been a long day. Bench began well with Deb hitting around her best gym PR 82.5# and Tory, unfortunately, missed the weight that had been haunting her for a while. I can’t explain why but it just wasn’t there this day. Zander hit his opener with ease and his second attempt went well at 231#, though it just wasn’t in the tank for his attempt at 242#. I was up to bench next and I was able to hit my second attempt at 402.5# but the third was a stretch at 418# and I missed it which is ok because my programming was not going as well for bench as I thought it should have been. Then it was on to Tommy’s bench and he did awesome with a lifetime and meet PR of 336#!

Then it was on to the main event, the deadlift! Deadlifts started off great with Deb Williams hitting a 215# deadlift to break the national record in her age and weight class! Way to go Deb! Tory was next up and she hit her second attempt of 315# on the deadlift and broke her third from the floor at 330# but couldn’t quite make it move. Then it was Zander and he had been sick for a few weeks leading up to this meet, so sick that he lost 6 pounds. He opened a little high and bombed out on his deads. We will come up with a different plan for Zander as we move forward in the sport. I was next and was able to hit a lifetime PR of 573# which I was pretty stoked about. Then it was Tommy’s turn to do the same and he was so close! He got all the way to the top and almost locked out 573# on his deadlift within millimeters.

By the end of the day, it was 8:30pm and it was time to go home. Some of us had great meets some of us not so great but all of us have things to work on and improve for the next meet. We have decided as a team to take some time to build some muscle over the next few months and then pick another meet around the end of the summer. 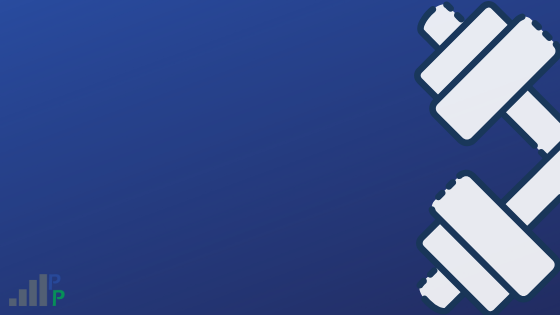 FITNESS AFTER QUARANTINE: WHAT WE’RE DOING TO KEEP YOU HEALTHY 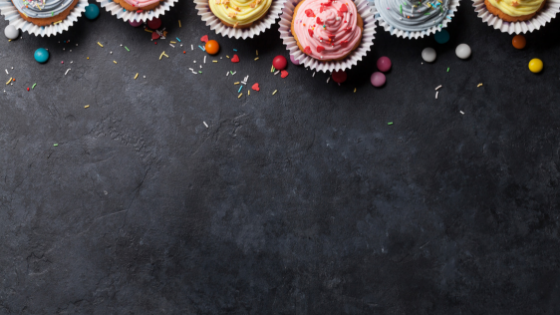 12+ FOODS TO AVOID IF YOU’RE DIETING